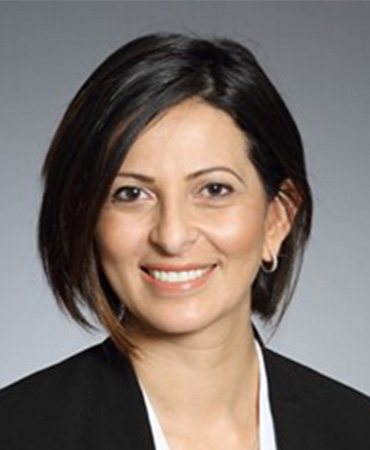 Dr. Said completed her training in General Pediatrics, followed by a fellowship in Neonatal-Perinatal Medicine, both at Children’s National. After completing training in 2011, she joined Children’s Division of Neonatology as an attending neonatologist. From 2012-2019, she served as the associate fellowship program director for neonatal-perinatal medicine. She also is Associate Professor of Pediatrics at the George Washington University School of Medicine & Health Sciences.