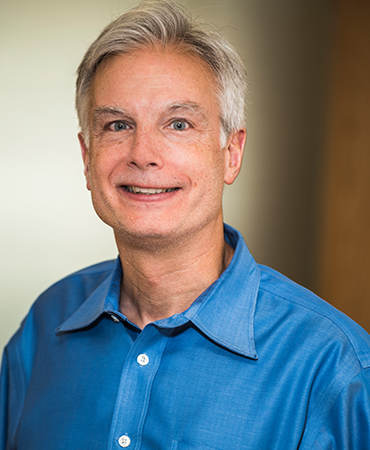 He received the 2020 ASPNR’s Gold Medal Award, its most distinguished honor that recognizes professional and personal excellence.