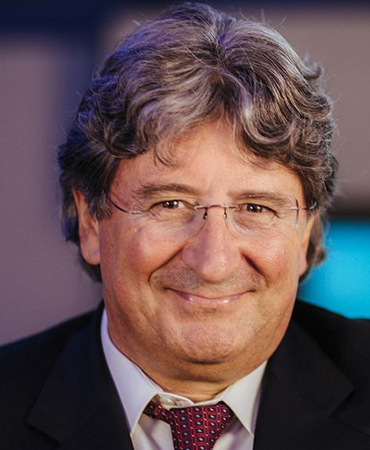 Adré J. du Plessis, M.B.Ch.B., is a full-time attending in prenatal neurology, as well as the Director of the Prenatal Pediatrics Institute, Division Chief of Prenatal and Transitional Pediatrics, and Director of the Prenatal Brain Program at Children’s National Hospital. In addition, Dr. du Plessis is a Professor of Pediatrics and Neurology at the George Washington University School of Medicine. He is a leading international expert in the normal and abnormal development of the brain, as well as the mechanisms of injury to the immature brain. Dr. du Plessis specializes in prenatal neurology, particularly fetal brain developmental anomalies, and the advanced fetal imaging that is used to diagnose these conditions in early pregnancy.

As a fetal-neonatal neurologist, his career-long research focus has been on the nervous system of the fetus and newborn, the hazards and mechanisms of injury, and the potential prevention of insult to the brain. Almost 25 years ago, he was a founding director of the first dedicated clinical program for Neonatal (and later Fetal-Neonatal) Neurology at Boston Children’s Hospital and Harvard’s Longwood-area neonatal intensive care units. Supported initially by philanthropic funds and subsequently by an NIH K24 award (NS057568), Dr. du Plessis developed the first dedicated clinical research program for the immature brain. Since becoming Chief of Prenatal and Transitional Medicine and Director of the Prenatal Pediatrics Institute at Children’s National, he has overseen the development of a multidisciplinary clinical, research, and training program with a unique focus on the developing brain. The Prenatal Pediatrics Institute is pioneering prenatal pediatrics as a new discipline, one in which caring for children starts before birth, and focusing on conditions that affect the intrauterine environment during fetal development with consequences across the lifespan.